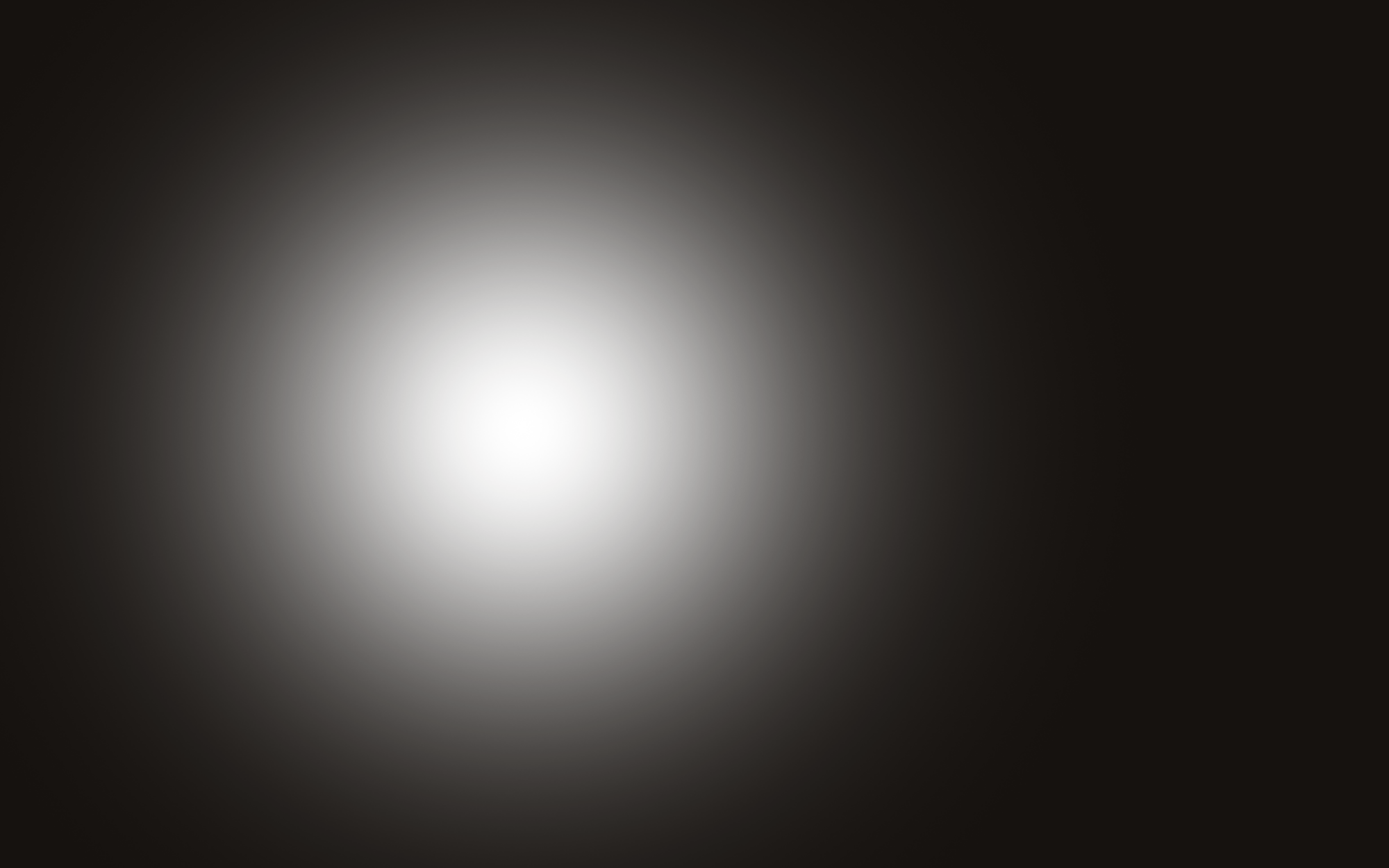 Joe Fenton included in Taschen’s The Illustrator 100 Best from around the world. 2020

IN A NUTSHELL For all those who thought digital heralded the end of an era: illustration is alive and kicking, and new tools have given the art renewed vigor and the illustrator greater stamina. Steven Heller and Julius Wiedemannpresent a snapshot of “the new golden age of illustration,” rounding up 100 of the most talented […]

Guitar world Article Link So when Mark Tremonti, PRS signature artist and guitarist for Alter Bridge and Creed, approached Fenton and commissioned him to decorate his first-ever guitar, the result was a one-of-a-kind PRS guitar masterpiece that looks as badass as it sounds. Watch Mark Tremonti talk about the guitar

Tiny Pencil Interview Joe Fenton is a London-based artist who works mainly in monochrome. His lavishly scaled, surrealist drawings are produced almost exclusively in graphite on paper, and inhabit a world populated by humorous and grotesque Hieronymus Bosch-like figures. With a giant eye for darkness and detail, Joe’s work embraces the strange tensions between life […]

Daily Mail  Link This is no doodle – it’s a huge work of art created with a humble pen by an artist who definitely isn’t quick on the draw. Joe Fenton worked ten hours a day, seven days a week for ten months to painstakingly create his incredibly detailed work. Read more: http://www.dailymail.co.uk/news/article-2036230/Joe-Fentons-amazing-5-metre-fine-artwork-took-10-months-produce.html#ixzz3cfvYQ0da Follow us: […]